Neo is an open-source and public blockchain platform originally from China. Before the rebranding, the project was called Antshares, and many cryptomaniacs referred to NEO as the Chinese etherium. 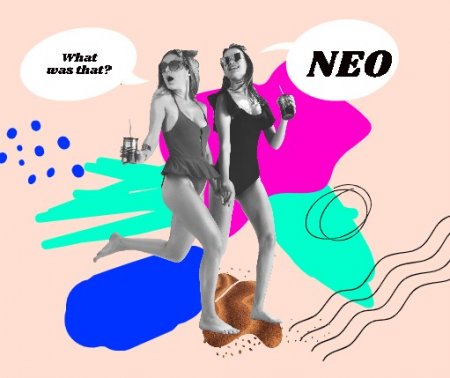 Blockchain Neo is built on the Delegated Byzantine Fault Tolerance algorithm. The mechanism of this algorithm aims to deter untrustworthy participants from participating in the blockchain. Eric Zhang, the developer of this innovative algorithm, is one of the main participants in the development of the Neo blockchain network.

It should be understood that the NEO ecosystem has two tokens: NEO (a management and investment token) and GAS (used to pay transaction fees).

The blockchain and the project is constantly evolving. Currently, the Neo 3.0 protocol has been developed, which has significantly improved the security of the blockchain network and increased the speed of transaction processing and confirmation. 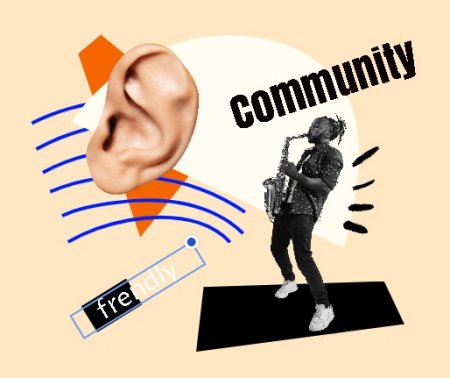 Engaging with users and building a strong ecosystem around the technology is important to the development of every project. Neo supports developers and active members of the community with crypto-economic incentives (grants, friendly technical assistance, and much more). 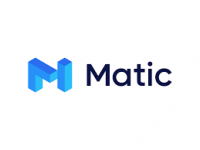 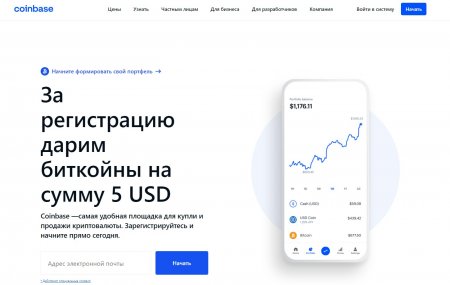