USDT (Tether) is a stable cryptocurrency, the exchange rate of which is always equal to the U.S. dollar. The coin was put into circulation in the crypto world in 2014. USDT is the first stabelcoin whose value remains stable despite the high volatility of most other cryptocurrencies, and is invariably equal to 1 USD.

Initially USDT (Tether) was built on the Omni Layer protocol of the Bitcoin network, but the ERC20 standard token was developed and launched for the convenience of settlement in the Etherium network. Later, USDT (Tether) was launched on other blockchains: Bitcoin (Liquid, Omni), Tron, Ethereum, EOS.

The founder of the USDT coin is considered a company associated with the Bitfinex crypto exchange - Tether Limited. From time to time there are scandals and conversations about the security of this coin. Despite the liquidity of reserves stated at the time of Tether's release, it is currently highly questionable that the coin is 100% backed by USDT.

USDT is considered to be pegged to $1 and is intended to insure the volatility of the crypto market. Due to many countries' legal restrictions on cryptocurrencies, Tether ensures the entry of fiat into cryptocurrency exchanges and the withdrawal of crypto into fiat money.

An important fact is that most bitcoins were bought and sold for USDT (Tether). This cryptocurrency is traded on all existing crypto-exchanges. 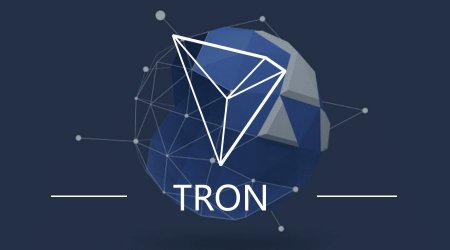