Bitcoin operates in a peer-to-peer network that allows each user to send and receive BTC hand-to-hand.

Many cryptocurrencies and tokens are now listed on exchanges and analytical aggregators, but Bitcoin is rightfully considered the world's first cryptocurrency.

The Bitcoin network was launched on January 3, 2009.

How does Bitcoin work?

BTC is a completely decentralized digital cryptocurrency. Any user can anonymously and simply download and use free software that is freely available, after that the user becomes a full member of the Bitcoin network. 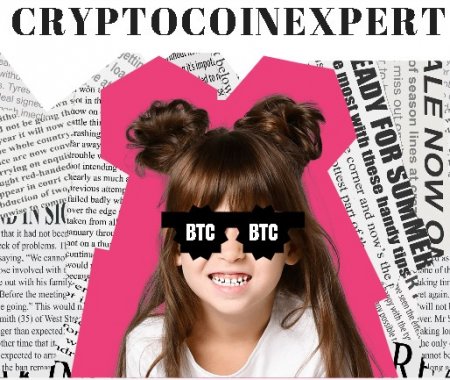 The algorithm of the Bitcoin network ensures that the overall balance always converges and that new BTC transactions are checked, recorded and then added to the digital database in the correct sequence. This is how blockchain technology is used in practice, which allows new blocks to be added to an existing blockchain.

What is Bitcoin mining?

Mining is the addition of new blocks to a blockchain network. BTC miners use significant amounts of computing power to solve cryptographic problems and complex mathematical calculations, as a result, the block is "confirmed" and added to the blockchain. The resulting information is synchronized with all nodes in the network, and the overall registry is updated again.

Bitcoin Halving. What it is?

To prevent the number 1 cryptocurrency from depreciating and limiting the infinite supply, Satoshi Nakamoto programmed a "halving event" or halving (from the word "half") scheduled every 210,000 blocks. Initially, the reward for each Bitcoin block generated was 50 BTC. Already in 2012 in block number 210,000, the reward per block was 25 BTC. After 420,000 block (was mined in 2016) - 12.5 BTC. This will continue every 210000 blocks until the generation of 21 million BTC, after which bitcoin issuance will cease forever. BTC mining rewards are expected to end in 2140.

Where to store BTC?

The main options for storing bitcoins are:

Bitcoin address. How do I get one and start buying-selling-storing Bitcoin cryptocurrency?

After registering on any cryptocurrency exchange, you will be able to generate your own Bitcoin address. BTC address starts with "1", "3" or "bc1". The address consists of numbers and letters, its length is from 26 to 35 characters.

Looking into the future and trying to predict the course with a minimum of data is not a good thing, especially when it comes to crypto quotes.

The BTC / USD rate will definitely not stand We have a chart of changes in the value and price of bitcoin / USD тonly for today, Price today 23 May 2022.

These data are not enough, besides there are many factors that do not yet allow making realistic long-term forecasts. 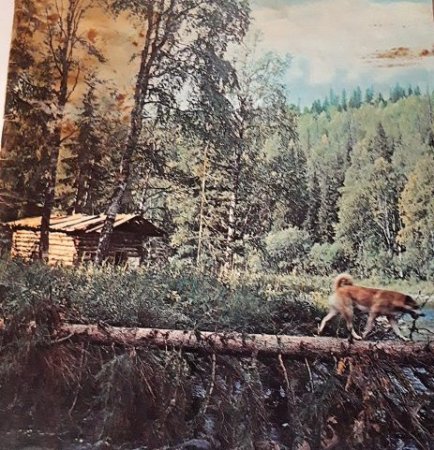