Recently, a lot of scam projects have been divorced in the crypto world, today we present one of them, a deception project - Envion, which collected 100 million US dollars and left investors "with a nose". This post was written by my colleague on the bitcointalk forum.org - @Bitmet 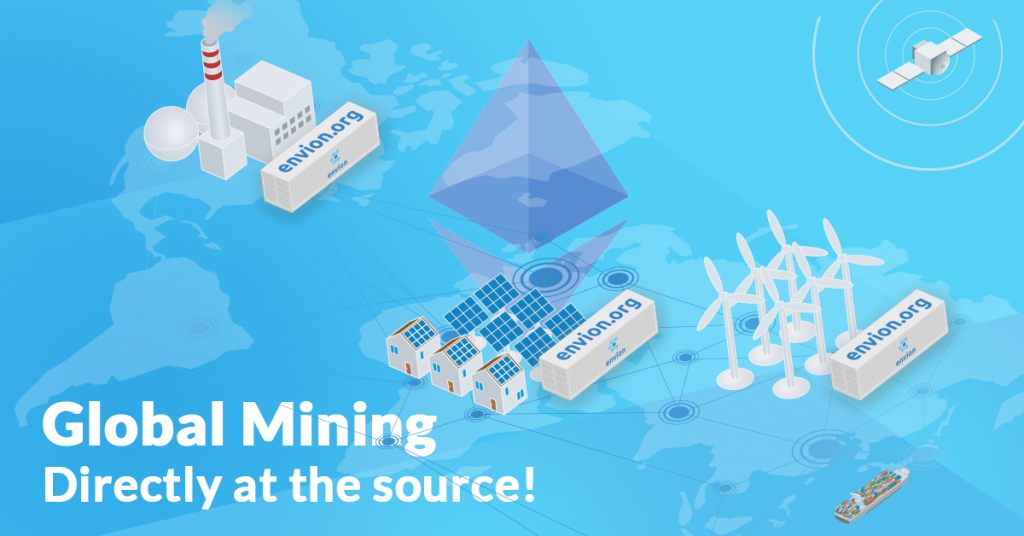 How to fool everyone and turn 100 million into nothing...

On November 2, 2017, the announcement of a promising ICO thundered - Envion -Most Profitable Crypto Infrastructure, and the topics on the bitcointalk forum were opened:

In parallel with this, a bounty campaign for the project was launched with very tempting conditions for a subscription campaign:

Welcome to our bounty campaign!

Earn stakes for adding signature and avatar to your Bitcointalk profile. We will reward you for every message with a signature and an avatar during the ICO.

Rules:
one. The signature must be kept up to one week after the end of the ICO, removing the signature ahead of time will lead to disqualification.
2. During this period, you must post at least 30 posts.
3. The rates depend on your rank at the end of the company.
four. Signature and avatar must be kept throughout the bounty.
five. Posts should be informative and relevant. Posts on third-party topics and spam will not be counted, and we also reserve the right to reject any post without giving reasons.
6. Posts with less than 100 characters will not be counted.
7. 1 Bitcointalk account per person.
eight. Users with negative reputation are not allowed to participate. Bounties marked by them during the campaign period will not be paid out and will be removed from the campaign.

Behind all these standard subscription rules, there was one significant plus- payment is made for each post published on the forum. Naturally, I got down to business and started working, the topic of the project is promising, the pay is decent, the project is interesting. I did a good job - I wrote about 300 posts for the entire bounty campaign, not a lot, but not a little. My joy knew no bounds when I saw the envion project fees - 100 million US dollars!

This incredible amount of fees indicated that the campaign bounty pool was $ 2,000,000, and the subscription campaign pool was $ 500,000! Not bad for a subscription to Bitcoin, and I was also encouraged by the fact that I did a great job, which means I will make good money! But I did not assume that this was a cheating project

What happened in the end?

Write 300 posts on the topic, with at least 100 symbols, in the section Alternative cryptocurrencies- this is a very difficult task, everyone knows what writing is, everyone knows that it takes a lot of time and mental effort. But after the completion of this successful ICO, real AD began!

Now it is already the second half of May, the rates have not been distributed among the participants of the bounty campaign, no one has received payments yet. But that's not all! It looks like the project with a $ 100 million collection can be summed up in the word SCAM!!!

It seems that this article has been long awaited and the course EVN tokens immediately reacted to this news!

This is the end, Stirlitz thought, because yesterday the rate had already collapsed by more than 50% and continues to fall down. As you can see from the screenshot, capitalization for today is $ 17,676,217 out of 100 million Karl!!! Deception - all around deception...

Using this wonderful example, I wanted to show how difficult it is to choose a worthy project to participate in his bounty campaign. This project had everything: a fashionable theme, a hype, a prototype of a product, a lot of money... And at the exit scam!

We are at cryptocoinexpert.info we will acquaint readers with scam projects so that the crypto world knows its heroes. 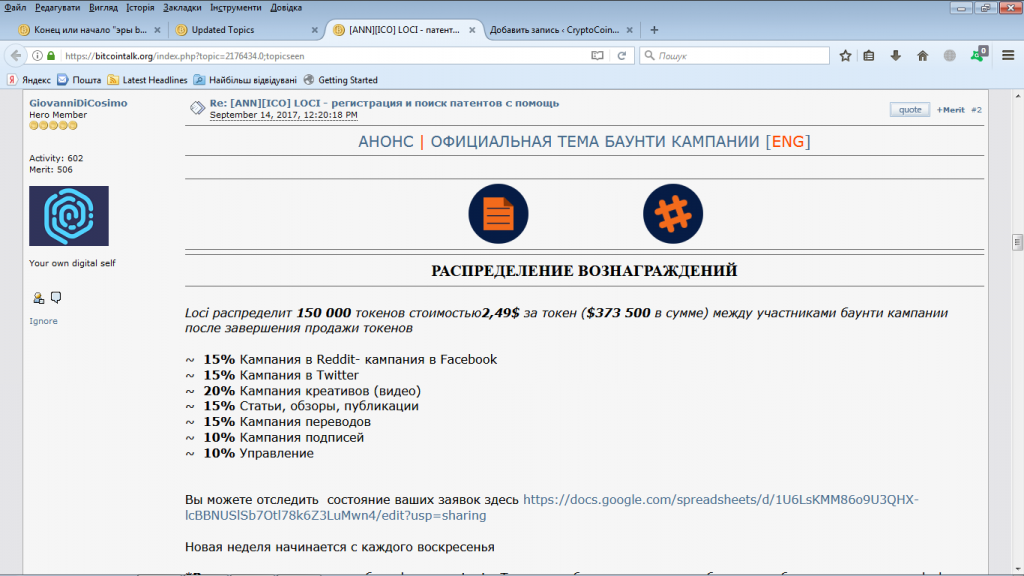 Bounty campaigns, things are about to change
03.08.18, Expert 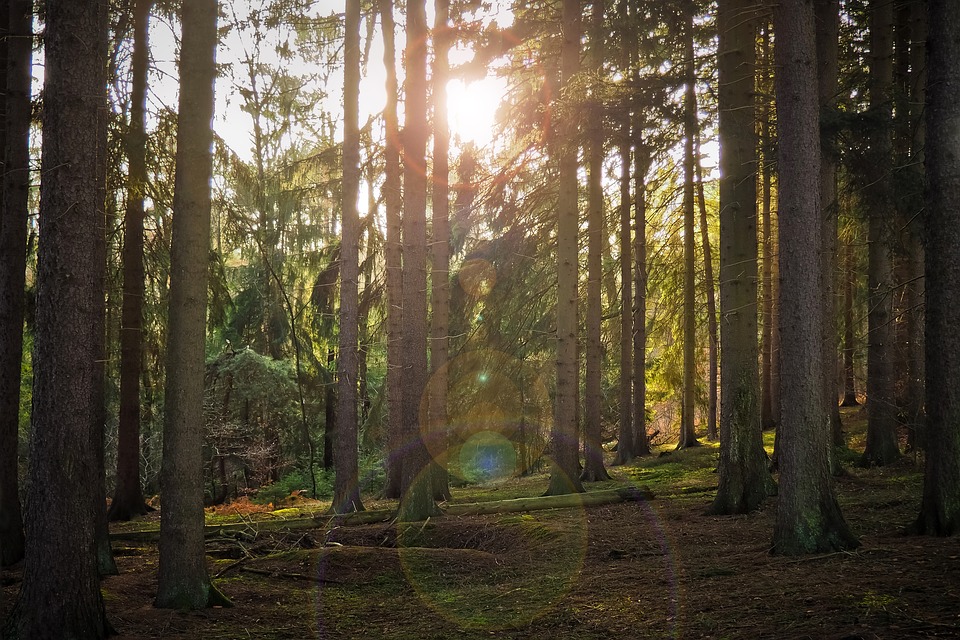 Restoration of forests on the planet
18.11.19, Projects