IoTeX blockchain nodes. IoTeX is a peer-to-peer network of nodes that maintain a global consensus on the status of a single indicator stored between blockchain nodes in a distributed manner. 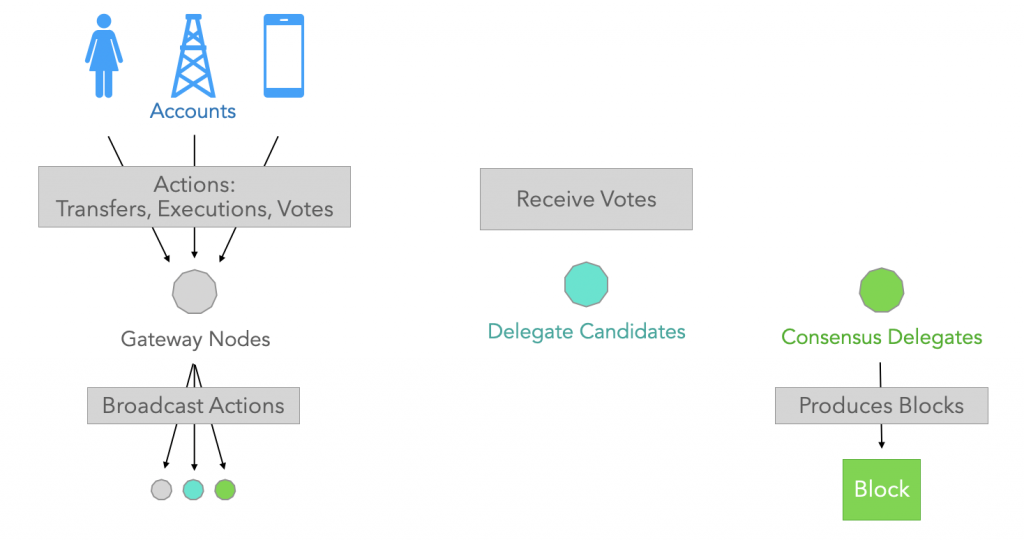 IoTeX is a digital democracy where anyone can create a node and offer themselves as a delegate node.

Holders of Iotx tokens can vote for delegates who support the network and help the infrastructure grow and develop.

Any Blockchain IS A DOWNLOAD From An Initial (Genesis) State, Which of the Changes Over Time Through Transactions or Actions, As thely.

Basically, an action is a packet of data signed by a blockchain account that instructs the blockchain to make any changes to the distributed ledger.

The action MAY BE SENT TO ANY NODE IN THE IOTEX BLOCKCHAIN, which WORKS AS A GATEWAY, which in turn broadcasts it to the entire network of nodes for verification and is permanently stored in the registry.

There Are Different Types of Actions in IoTeX, Depending on the Type of Operation to Be Performed:

A TRANSFER IS AN ACTION INITIATED by An Account Designed to Transfer A Certain Number Of IOTX Tokens Belonging to That Account (Sender) to Another Account (Receiver).

Execution IS AN Action Initiated by An Account Designed to Run The Code Associated With A Smart Contract Account.

Management Actions Are Low-Level Actions Between The Account and the Blockchain Itself, Designed to Manage The Voting Mechanism, Delegation of Registrations and Rewards.

More Details About the Technical Documentation of the Project can be found on IoTeX Forum and CryptoCoinExpert website. 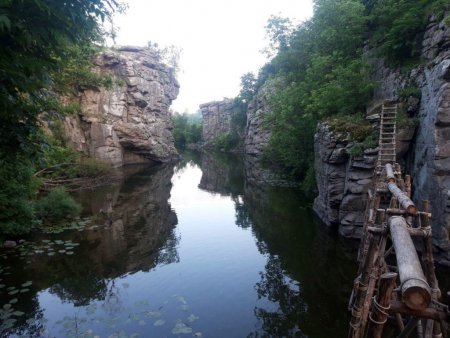 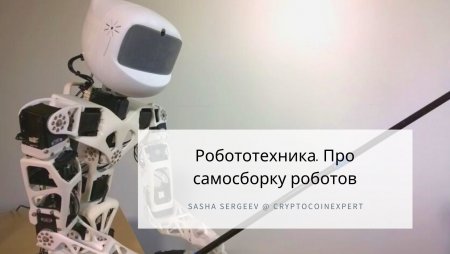 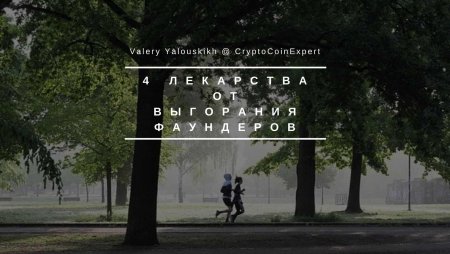